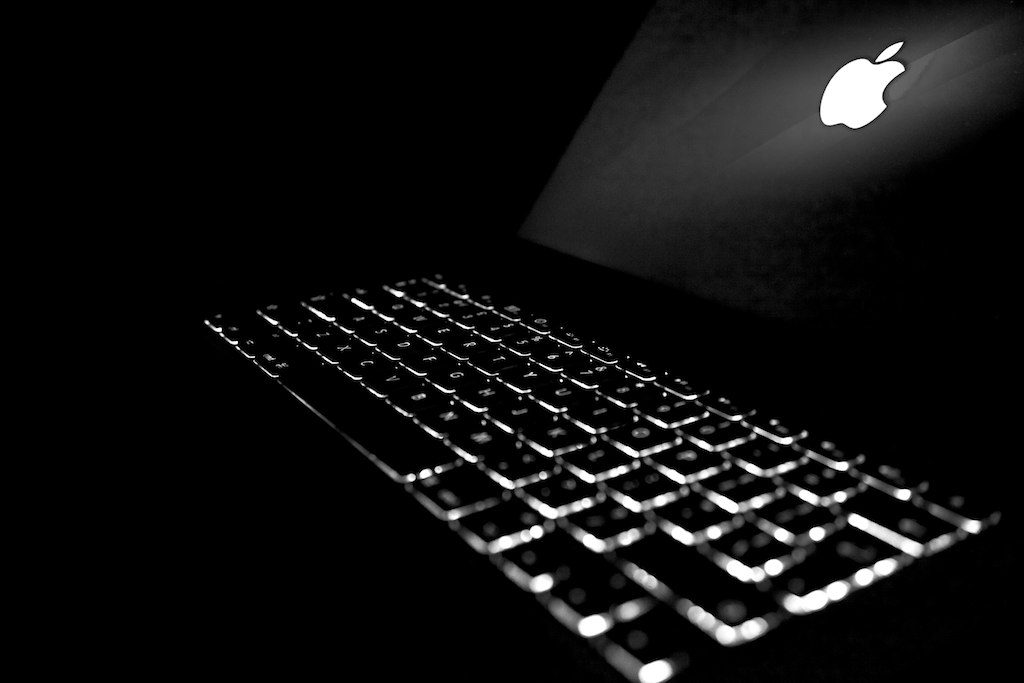 At work I use a 2013 Mac Pro 6,1 which I would like to say has been great however I’ve had a few small issues that show up. Most recently, is the ALT + 3 keyboard shortcut to show the good old hash (#) symbol (A.K.A: Hash Tag) was no longer working. But did return again […] 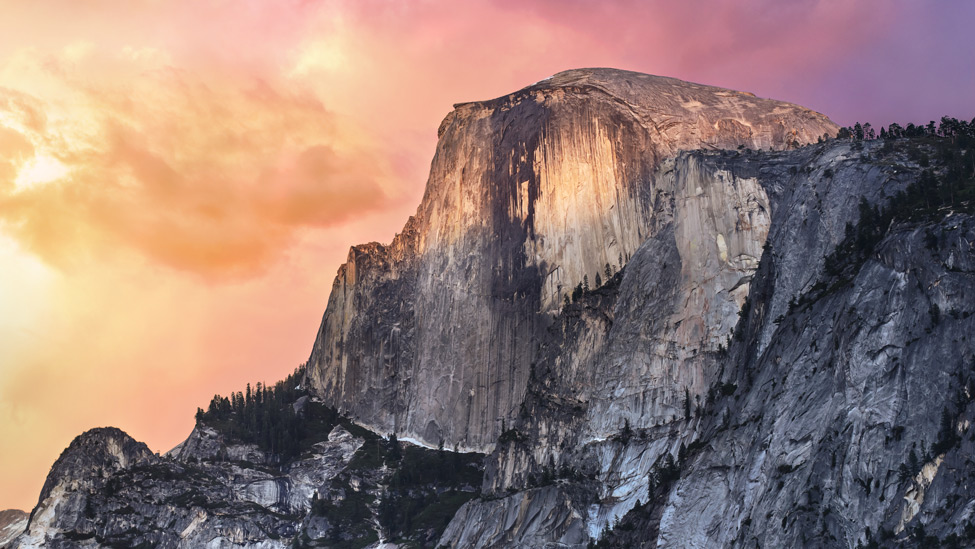 I’m sharing this to also hopefully help fellow users who ran in to the same problem as me today. With the release of Apple’s latest operating system OS X 10.10 Yosemite, I found that everything worked well apart from Microsoft Lync 2011 for Mac.

We use cookies to ensure that we give you the best experience on our website. If you continue to use this site we will assume that you are happy with it.OKPrivacy policy